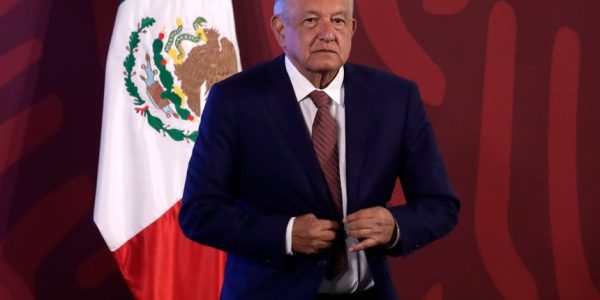 MEXICO CITY—Gunmen killed two Jesuit priests inside their church in a lawless indigenous region in northern Mexico fought over by #drugcartels .

“The remote region is a battleground for drug gangs that fight over opium, marijuana and illegal logging”- vopglobal

Authorities and the Roman Catholic order said Tuesday. Their bodies, and that of a third victim, a tourist guide, were apparently taken by the assailants, authorities say.

The killings took place near dusk Monday in the remote mountain village of Cerocahui in northern Chihuahua state, some 400 miles from the U.S. border. The region is mostly populated by members of the Tarahumara indigenous group and is a battleground for organized crime groups fighting to control the cultivation of opium and marijuana crops, and illegal logging.

State officials said the killers are believed to be members of the Sinaloa cartel. An official at the Chihuahua attorney general’s office said the priests were “collateral victims.”

The two priests tried to help a third man who entered the church fleeing from armed assailants. The attackers shot the three men, the official said. The priests, Joaquín Mora, 80, and Javier Campos, 79, had worked with the local community for more than three decades. 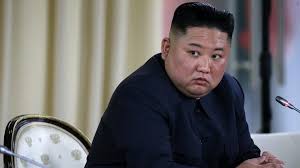 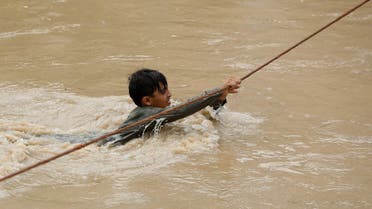 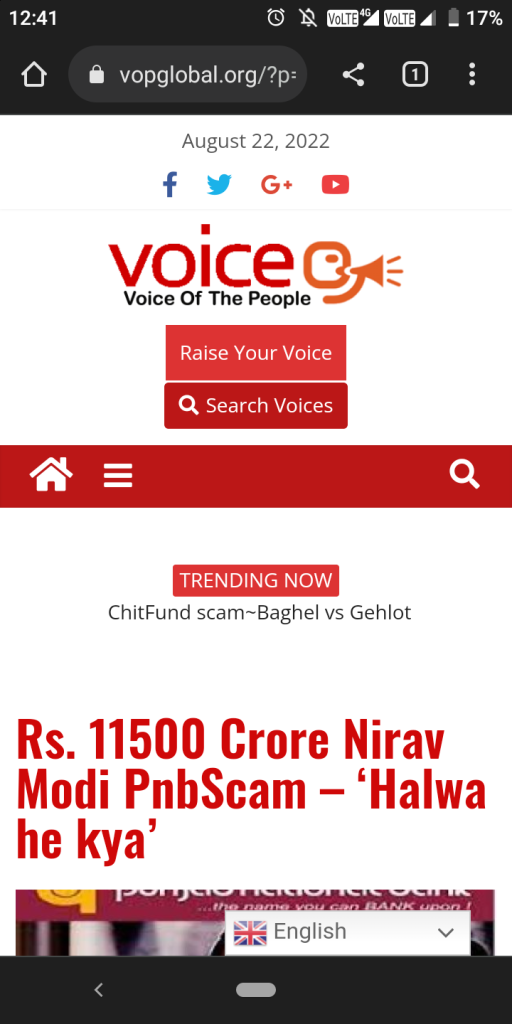