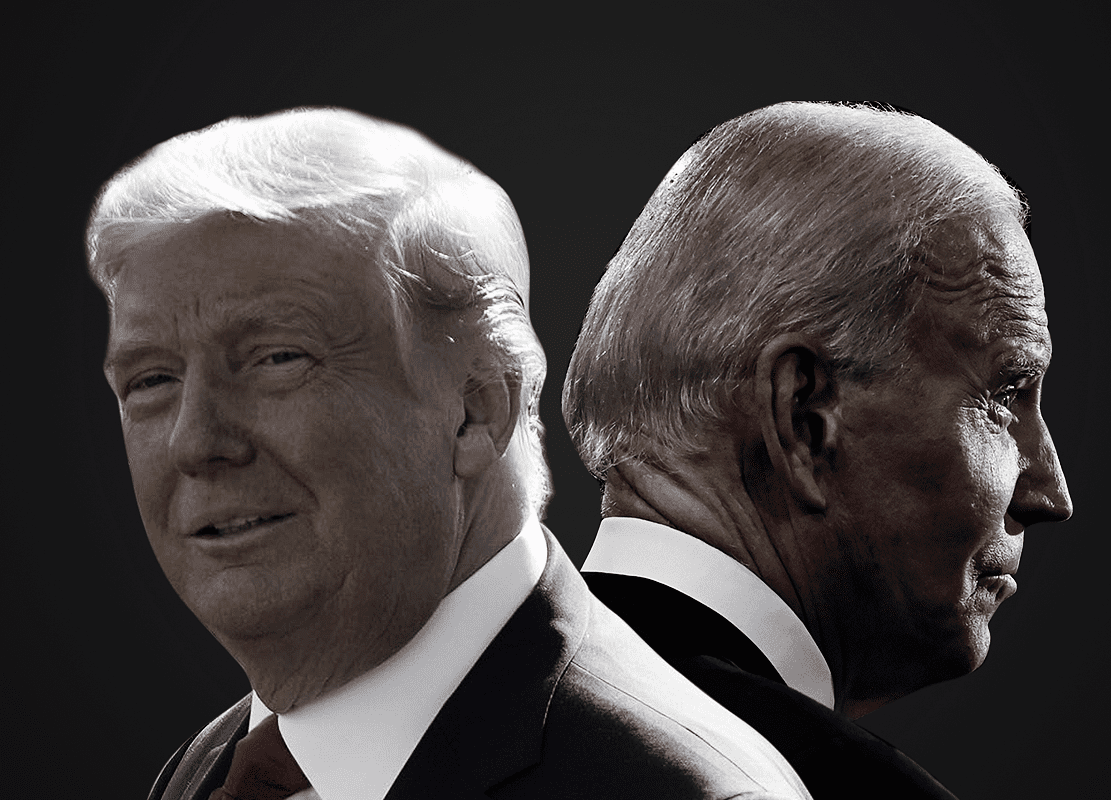 The only cause of Biden’s victory if Trump lost then
~ it’s public perception of mismanaged COVID2019 by Trump administration.
~ Pro Biden Media management & funding by CCP 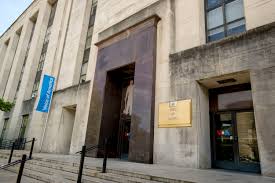 THE U.S. government’s international broadcasting has long had one big advantage over its Russian and Chinese competition: a commitment to independent journalism, rather than official propaganda. Voice of America, Radio Free Europe/Radio Liberty and other outlets are staffed by professionals who deliver unbiased news reports, including about the U.S. government, earning them credibility and influence with audiences around the world — especially in countries that lack free media.

President Trump is bent on destroying that legacy. Last spring, infuriated by VOA’s failure to echo his hyperbolic rhetoric about the “China virus,” he bullied reluctant Republican senators into confirming his highly partisan nominee to head the U.S. Agency for Global Media (USAGM), which oversees U.S. broadcasting. That official, Michael Pack, immediately embarked on a purge of the journalistic leadership of the organizations; he also refused to renew visas of dozens of foreign journalists who work for them.

Now Mr. Pack has launched a direct assault on the journalistic code that has been the U.S. calling card. Late Monday night, he unilaterally issued an order he said revoked a USAGM regulation creating a “firewall” between management and the journalism of the networks. His objection is to the rule’s prohibition of “attempts” by USAGM executives “to direct, pressure, coerce, threaten, interfere with, or otherwise impermissibly influence any of the USAGM Networks . . . in the performance of their journalistic and broadcasting duties.”
Mr. Pack would like to do all those things in advancement of his aim to repress reporting that might offend the White House. For example, he already ordered an investigation of veteran VOA reporter Steve Herman for supposed anti-Trump bias. Mr. Herman’s sin was to report, accurately, that Vice President Pence had failed to wear a mask during a visit to the Mayo Clinic. The probe was a blatant violation of the firewall that Mr. Pack now says he has dismantled. In a memo to staff, he unabashedly said he acted so that he could “enforce consequences for . . . biased reporting.”

Unfortunately for Mr. Trump’s minion, the independence of VOA’s journalism is guaranteed not just by the regulation he said he repealed but also by a law passed by Congress, which mandates the “professional independence and integrity” of U.S. broadcasting. But Mr. Pack is not much deterred by legal barriers. According to a half-dozen whistleblowers who filed a complaint with the State Department’s inspector general, he has improperly diverted funds, sidelined executives who told him he was violating the law and tried to investigate the voting history of USAGM employees.

Mr. Pack has drawn bipartisan criticism from both houses of Congress — which he reacted to by ignoring a subpoena to testify to a House committee. On Tuesday, the senior Republican on the House Foreign Affairs Committee, Rep. Michael McCaul (Tex.), tweeted that “it is unclear why CEO Pack is opposed to journalistic objectivity at USAGM and its networks. Without it, the mission and effectiveness of the agency is undermined.” In fact, Mr. Pack’s motives appear perfectly clear: He wishes to turn U.S. broadcasting into a pro-Trump propaganda operation. Unless Mr. Trump is defeated and Mr. Pack removed, the unique power of U.S. foreign broadcasting will likely be destroyed.