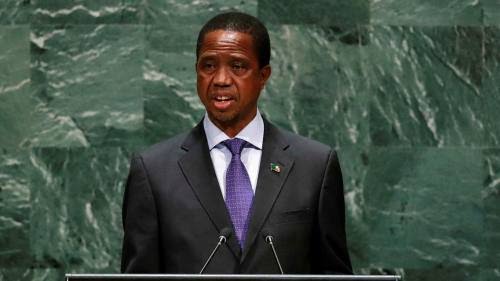 President Edgar Lungu’s government said on Tuesday that it was seeking “the suspension of debt service payments for a period of six months” from holders of its $3bn worth of international bonds, beginning in October.
Zambia has asked investors in its US dollar bonds to accept delays in their interest payments into next year, in what would be the first African debt default on private creditors since the pandemic.

Zambia had already secured the temporary suspension of payments to some official creditors until the end of the year, under a special scheme for relief in the pandemic. 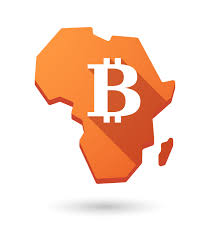 “It is important that the space is regulated and properly guided by the financial authorities to ensure confidence and protection of the consumer,” says Stephany Zoo, head of marketing at Bitpesa, a Kenya-based exchange. “When you do that, it feeds back into the ecosystem and encourages innovation around this specific technology which there’s always been so much grey area around.”

The theme of regulation as a building block for fostering consumer confidence is a recurring one among cryptocurrency startup founders and insiders. By setting out requirements for cryptocurrency startups to operate, the belief is regulation will ultimately make it easier for interested customers to identify credible and licensed exchanges.
Another major potential benefit of regulation could come in form of formalizing relationships between banks and cryptocurrency exchanges which will then ease the process of changing fiat currencies into cryptocurrencies and vice versa. “Once governments regulate better, there’s more chance of opening up integration with traditional financial infrastructure and there would be more mass adoption as well,” Zoo says.

But as is typical with regulation, there are potential pitfalls as recent history in some of Africa’s key tech markets show. For example, capital requirements for fintech startups in Nigeria are believed to pose barriers to entry. And in Lagos, Africa’s largest city, regulators ultimately banned motorcycle-hailing startups earlier this year after controversial attempts to regulate their operations. ”What we’d like to see is a phased approach,” Reitz says. “It can be very easy for regulators to want to regulate the entire industry from the onset but it could stifle innovation.”

While the outlook of regulation across the continent broadly remains unclear, there’s a growing belief that Nigeria and South Africa’s stances could trigger similar discussions across board. And Kenya could yet prove an example of that, Satchu predicts. “Given the recent announcements and developments, it’s increasingly going to be difficult for Kenya to maintain its hardcore stance,” he tells Quartz Africa.

As it turns out, the waiting game by Kenyan authorities may be coming at a cost of being at the forefront of the industry given the scale of local adoption: Kenya is the highest ranked African nation on the 2020 Global Crypto Adoption Index.

“The challenge stakeholders will be concerned about is that the advantage is being eroded the longer Kenya does not take an appropriate stance towards this market,” Satchu tells Quartz Africa. “This is fertile ground to look to develop a leading edge cryptocurrency market on the continent—the question is if the regulators want that.”